We have received so many questions on the same concerns from parents over the past week, from temper tantrums to children just refusing to get dressed. Luckily, Laura is here to shed a little bit of light and hopefully help you make life that tiny bit easier. Don’t forget, you are not alone in this!

“My daughter is a lovely child who loves her family but is very head strong with endless energy. How can I help to support her during this difficult developmental time?”

These preschool years are often the hardest for parents as although your child is able to assert their behaviour and is becoming fiercely independent, there’s often a lot of difficulties in relation to boundaries and rules. While you want your child to be independent, you also want them to stay safe. What is happening in this particular example is this child is constantly testing the boundaries of her behaviour with them so that she can form an identity for herself and show her place in the family. This child has developed – in my opinion – a theory of mind.

What is ‘Theory of Mind?”

Theory of mind is important for preschoolers as it’s showing their understanding that people act and behaviour based on their thoughts and their feelings. Often children with autism are lacking in a theory of mind, which means that they don’t seem to have this awareness that each individual person, be it their mum or their dad, all have different thoughts and different opinions. People who are lacking in a theory of mind often tend to think that everyone thinks the same as them. If you think everyone thinks the same as you it makes you a little bit more egocentric and makes it hard for you to understand that somebody might want to take you off to the shops or to Granny’s house or to preschool because if you don’t want to go there then you can’t understand why anyone else would want to go there either.

For my own children, if I can say ‘No’ to something and continue to say ‘No’ then after a while, the message will be received that no means no. But if I say no and then after being asked 10 times, I give in and say yes, that is reinforcing that behaviour that if you keep asking, then eventually you’ll get what you want. Kids are very clever like that!

This child seems very clever as she is understanding that if she acts a certain way, then she’s going to get her parents attention. All children want when they’re young is their parents attention and it doesn’t matter whether they do good behaviour or bad behaviour to get it, so long as they have your full attention. This child has realised very quickly that if she behaves badly and does naughty things then she’s going to get your attention a lot faster and a lot quicker and a lot more in force than if she does it by quietly going about doing what she’s supposed to be doing. She has some great early problem solving skills already!

In this instance, the parent mentioned that this child has started to try to jump off the side of the bath and just generally do dangerous things. So when a child is doing dangerous things or doing things you don’t want them to do, it’s important that you try to establish some rules by saying things like “We don’t hit in this family/We don’t slap others in this family/We don’t hurt others in this family – instead we have kind hands”. So you’re telling them what we don’t do but you’re also reinforcing it by saying is expected so that you don’t feel like you’re constantly giving out to the child and that they know what is the required behaviour to achieve.

In my opinion, reward charts do work. It is something very visual and very visible for children. You can establish those rewards so easily and quickly, so they can be involved in it as well. If you have your chart up on the wall and a whole load of stickers and stars, it’s very easy for them to start seeing ‘Oh, good behaviour gives you a star’ and when you have a collection of so many stars, then you have your reward. This way they can be actively involved with you. It might start initially where you’re giving them the reward but after a while they will start to give themselves the rewards.

You can allow, within reason, for the child to have their own way and their own requests but you want them to do something first. If you use the rule ‘First Something and Then Something’. First, we eat our dinner, Then we’ll go out and play.  First and Then is always a good approach to use with children because then they have an understanding about them complying and then being rewarded with something nice. 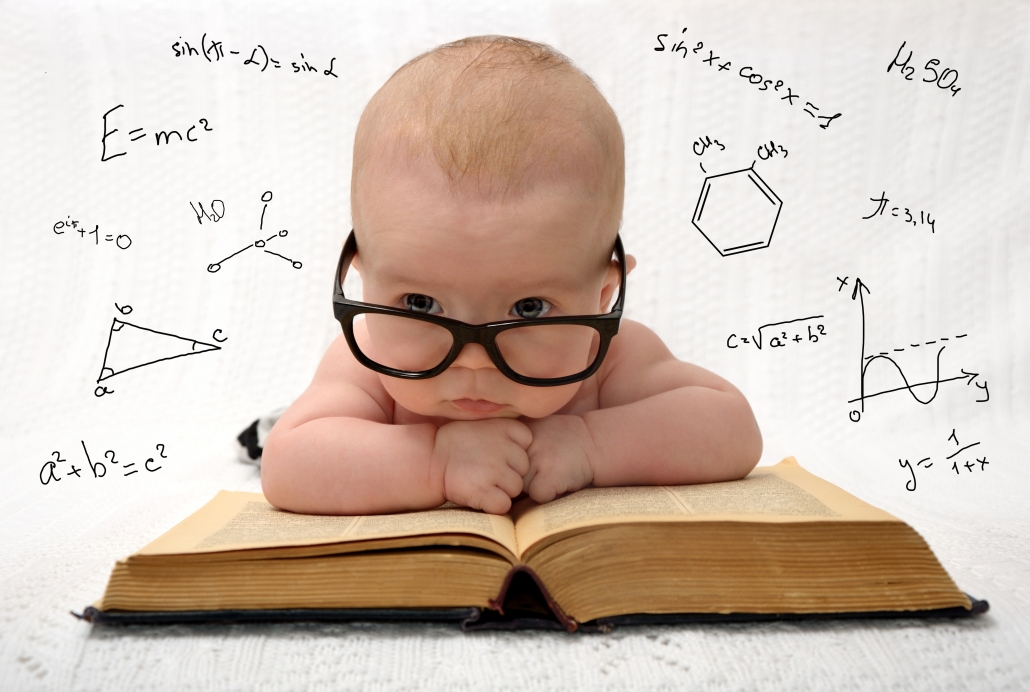 “I cannot control my daughter’s temper tantrums. Have you any advice?”

It is important to acknowledge for all parents that temper tantrums and ‘meltdowns’ are a natural and normal part of child development. A child has to experience these emotions and feelings in order for them to be able to manage them. A child who is not managing their emotions well will continue to have outbursts of behaviour and have problems with regulating their emotions. If you can’t regulate your emotions, then you can’t regulate your behaviour. Difficulties here would result in difficulties in forming relationships and friendships.

When an emotionally literate person looks like is somebody who understands and is able to name an emotion that they are feeling.

So for young children, you can start to teach emotional literacy by getting them to name their feelings. I’m happy. I’m sad. I’m angry. If they are first of all able to name their feelings, then the next thing they’ll be able to do is understand what caused them. “I am angry/happy because….”.

The third step is being able to deal with those behaviours and emotions when you experience them. So the child learns, when I feel angry, I will do *something about it*. So went hey can deal with their emotions, they can regulate them and calm down quicker and get themselves back to feeling better.

What to do when they are already upset

It is important to acknowledge their feelings and you give them a word for that. “I can see you’re feeling angry because…” and get them to try and understand it. If they are preverbal, they will start yo recognise the facial expressions that go with the feelings and when they’re preschoolers they’ll start to be able to use the words that go with the emotions. By acknowledging their feelings, you’re helping them go towards the problem of understanding why they are feeling the way they are, and getting them back to feeling regular quicker.